I met Bob Walsh at the Edinburgh Festival in 2014 as he was flyering but I only realised this when looking for another photo in the same folder just before writing this blog.

I did contact him in 2019 when I saw he was doing his Wrong Comedy show at the EdFest again as I thought it would be ideal for my Nob Stewart character and I sent him an email asking for a spot with a clip of Nob performing Funny Cunt to which he replied, “That was fucking funny but Wrong Comedy is full”.

I saw Colin Higgins post on facebook that he had a great time performing at Bob show this year and so sent him an email on the off chance and to my surprise I got a positive response. So I went along the next night and although I fucked up a bit at the start by forgetting the aforementioned Funny Cunt poem, I managed to dig a reasonable set out of myself and so was happy to hang around for a bit afterwards. 🙂

Bob invited me back for the rest of his run which was another 3 nights and on the next night I met the aforementioned Colin Higgins who returned for his second slot on the show. I hadn’t seen him for a while and so was good to catch up and see him perform again.

On the last night I bumped into Mickey Collins who I met doing Clusterfuck gigs and Martin Beane whom I met at a couple of gigs we both were performing on. It was also good to meet Craig Scott who tells cracking one liners and gets letters printed in Viz quite often.

Bob is a great compere and set up the room perfectly every night and the fact the room was full of enthusiastic Wrong Comedy enthusiasts certainly helped. My gigs are in my Edinburgh Festival 2021 category but you can view the other ones I filmed below.

Thanks to Bob for giving me the opportunity which certainly helped me get the same room for 5 full gigs at the end of the festival through The Free Fringe. 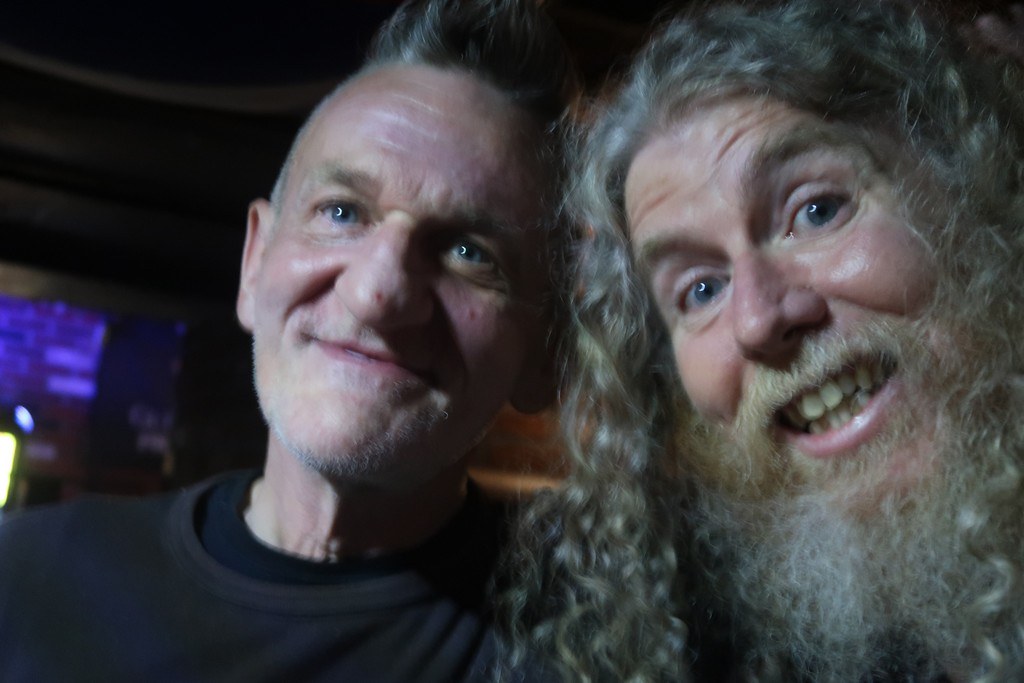