I decided to go through to Glasgow to see Gary Little at the Vespbar on Friday night and was wandering around Glasgow city centre trying to remember where the venue was when I heard a busker starting to play Johnny Cash’s ‘Ring of Fire’, so I went over to check him out.

We were chatting in between each song and as he started playing this Bob Dylan cover a girl came up beside me and started dancing along with me. We had a bit of a laugh and then at the end of the song she gave me a quick kiss and left. Glasgow friendliness at it’s best.

It Ain’t Me Babe

As I had filmed the songs above I thought I would have a wee chat with Martin as well, so you can find out a bit more about him. Anyone who loves Johnny Cash and Bob Dylan as much as he does is alright with me! 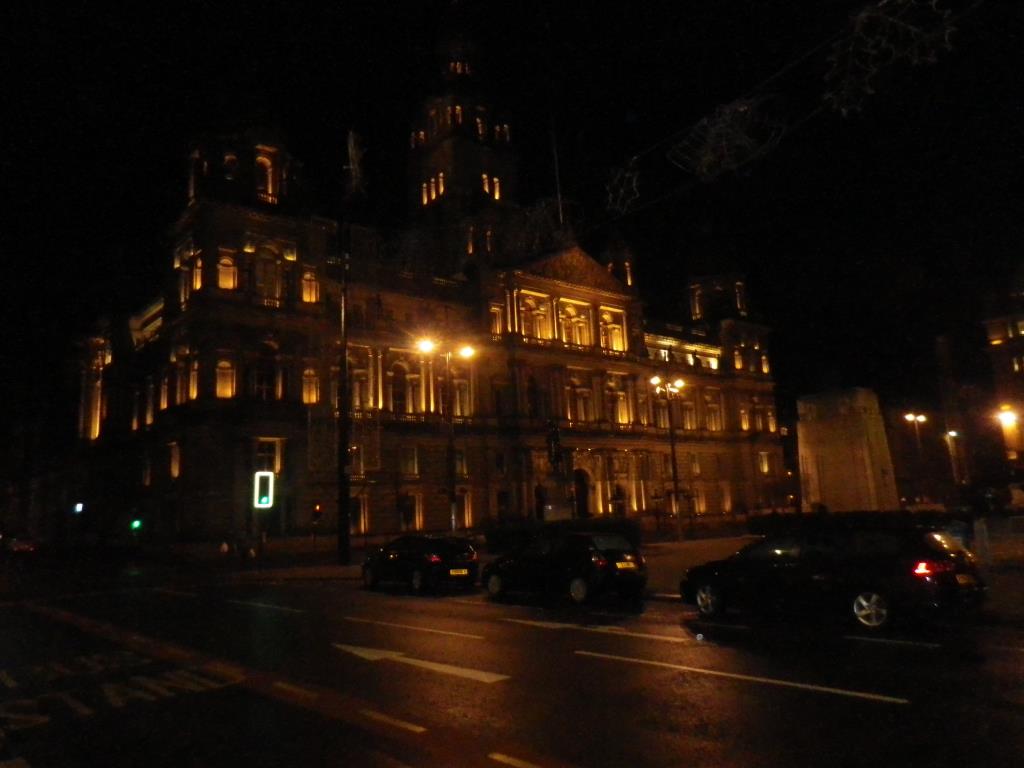