I went to the Vespbar Comedy night on Friday which is run by the very lovely Viv Gee, to see Gary Little. I saw him about 5 years ago in Bathgate and thought he was good then but I have read many reviews of him since then and I wanted to check out his latest stuff.

Before he came on though, there were 3 other comedians, Bob Graham opening then Chris Thorburn and Calum Nelson all of which were very good. Here I am with Bob and Calum. It was only Calum’s fifth gig and he done exceptionally well given that stat. He did attend Viv’s comedy course so she can take some of the credit.

I knew Gary was going to be good but I didn’t think he’d be quite the comedy force that I had the good fortune to witness that evening. He blew me away and the crowd were in hysterics also. I loved his down to earth ballsy humour and if you can get tickets to go and see his solo shows in March I would definitely recommend that you do.

Here is a good example of his type of humour.

All in all a great night and it was really nice to see Viv again. She done a great job compering the show and went around the people at every table to ask a bit about them so we all felt like a big happy family come the end of the gig.

She had a couple of classic lines come out of her banter too, to which she said ‘Someone write that down’, I didn’t unfortunately, but I hope someone did as they were too good to leave on the editing floor. 🙂 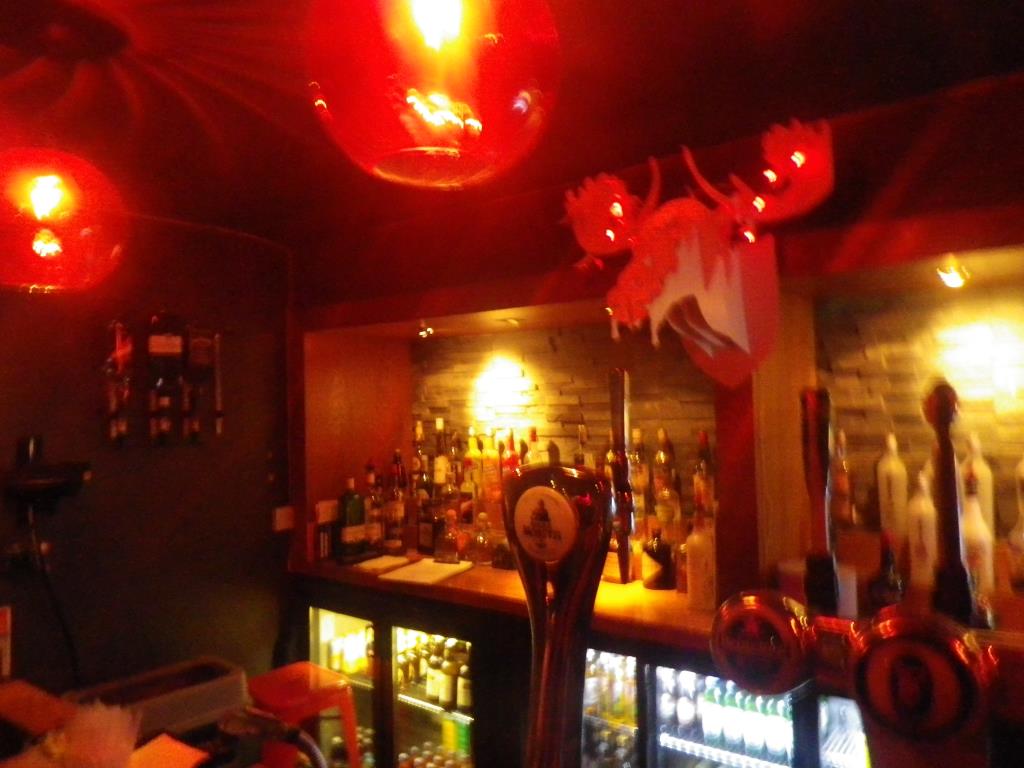